At the beginning, Microsoft announced on June 15, that as Windows 10, Windows Server would now have the same releases cycle to provide customers innovation via latest operating system capabilities.

Listed below, key points on Datacenter and Containers:

Persistent Memory can now be exposed to Hyper-V VMs:

To install Insider Builds, the following keys are available for unlimited activations of Windows Server. These keys may be used throughout the pre-release cycle. 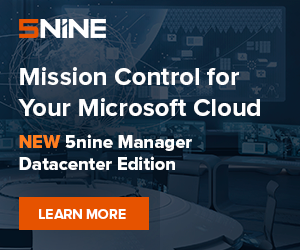 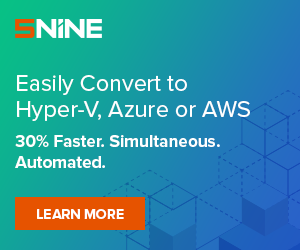 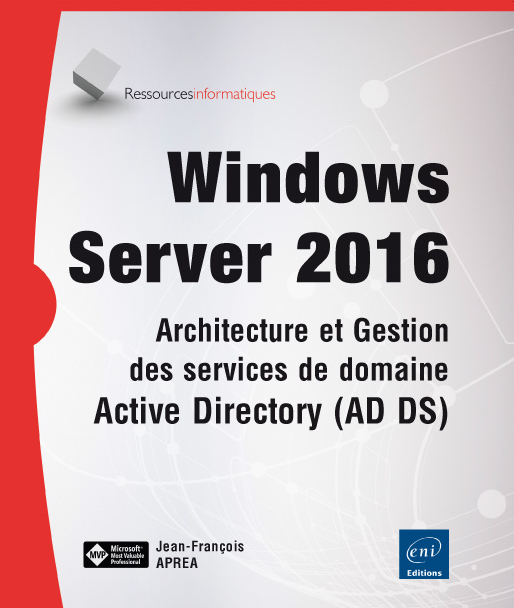