The adoption have reached an exciting milestone with now over 10,000 clusters worldwide running Storage Spaces Direct! Organizations of all sizes, from small businesses deploying just two nodes, to large enterprises and governments deploying hundreds of nodes, depend on Windows Server and Storage Spaces Direct for their critical applications and infrastructure.

Of course, as Cosmos explained, numbers are not 100% true numbers. The figure cited is the number of currently active clusters reporting anonymized census-level telemetry but excluding internal Microsoft deployments and those that are obviously not production, such as clusters that exist for less than 7 days (e.g. demo environments) or single-node Azure Stack Development Kits. Clusters which cannot or do not report telemetry are also not included.

So, now it’s time to get started! As usual, Microsoft recommends Windows Server Software-Defined offers from official partners. They are designed, assembled, and validated against the Microsoft reference architecture to ensure compatibility, reliability and fast deployment in production environment.

To learn more on S2D, 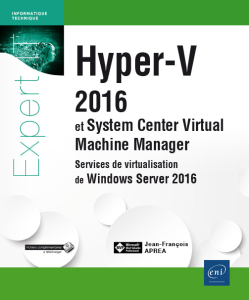